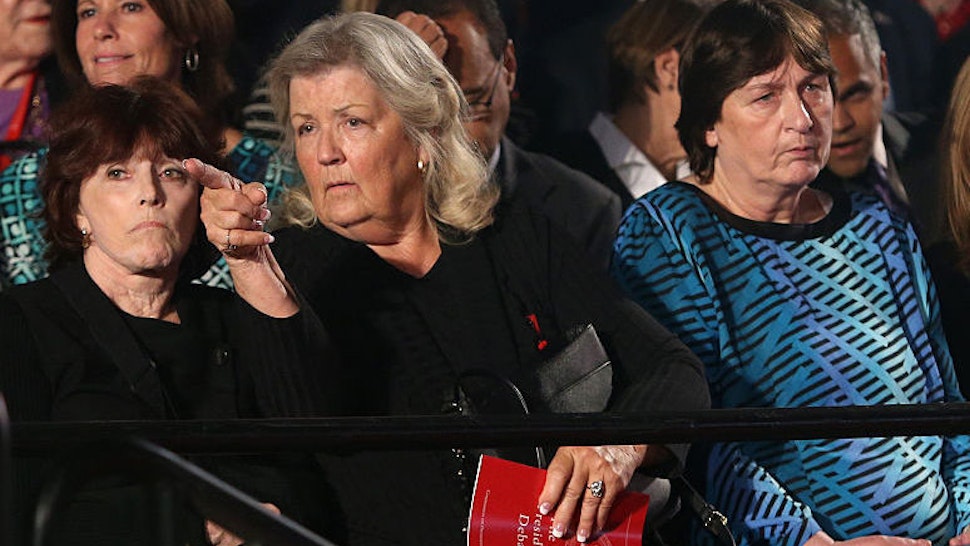 On Saturday, Juanita Broaddrick ripped into Hulu for airing “Hillary,” a documentary on twice-failed presidential candidate Hillary Clinton, seemingly crafted to help rehabilitate the tarnished image of the Clintons.

Broaddrick has long claimed former President Bill Clinton raped her in a hotel room back in 1978, and that Hillary subsequently tried to intimidate her into silence.

“Shame on Hulu,” wrote Broaddrick on Twitter. “You owe an apology to all survivors of sexual abuse, rape and intimidation by the Clintons.”

“This conniving, evil couple have no remorse for the decades of Bill Clinton’s deviant, reprehensible behavior…. yes, she knew,” she added, referring to Hillary’s alleged knowledge of the rape.