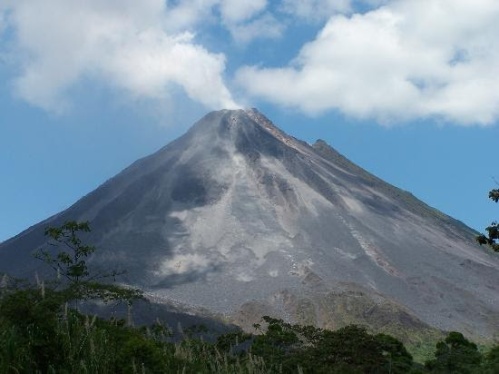 You’ll be on your own during the Age of Chaos.

Once upon a time there was a village right next to a volcano. The villagers spent much of their time watching the volcano, which perpetually sputtered, smoked, and fumed. When they first awakened, they’d look up to it. At night they’d watch its lava glow against the dark sky. A special class of villagers instructed them on how to interpret the volcano and how they must live their lives to propitiate it.