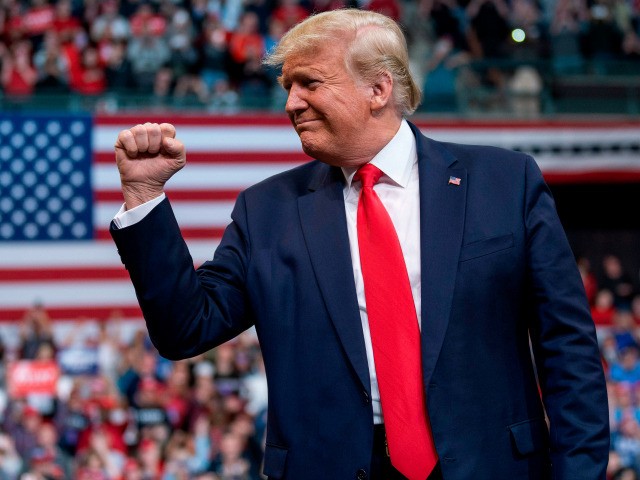 President Donald Trump’s economic policies ushered in an economic boom the likes of which we had not seen in decades, if ever. Now, faced with a pandemic that has ground the world’s economy to a halt, the President faces the unenviable task of trying to head off an immediate public health crisis without inducing a long-term economic crisis that could be even more devastating to the well-being of the American people. So while it is important that the President continue receiving advice from medical experts, as he has been with Dr. Anthony Fauci and others, his recent comments make it clear that he is also smartly taking into account the human impact of the economic decisions he is facing.

This type of multivariate analysis is at the heart of every difficult decision a president has to make. While armchair analysts have the luxury of cherry-picking stats and facts to make their points, presidents have to weigh the broad real-world impact of everything they do. And when you’re making decisions that impact all 325 million American citizens–and billions of people all around the world–there are an infinite number of variables to consider.