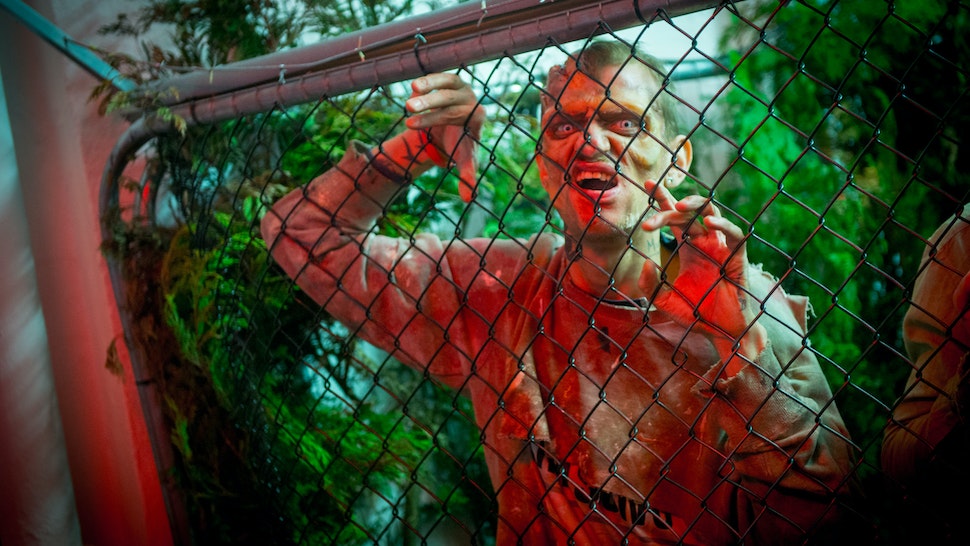 Sen. Elizabeth Warren’s (D-MA) presidential campaign is tangling with some tough issues Wednesday but, perhaps, the most serious among them is what will happen to the United States when a zombie apocalypse finally happens and our only hope to survive — President Elizabeth Warren — was never elected.

Warren performed badly on Super Tuesday, netting fewer delegates — and far fewer votes — than her campaign expected, posting, at best, third and fourth place wins in more than a dozen states. In her home state of Massachusetts, Warren placed a dismal — and distant — third.

Wednesday morning, Warren’s team announced that the Massachusetts senator was taking some time to regroup and meet with her top advisors. She has no events on the schedule until Friday, and she wants to “assess the path forward,” according to statements made by sources close to the Warren campaign.