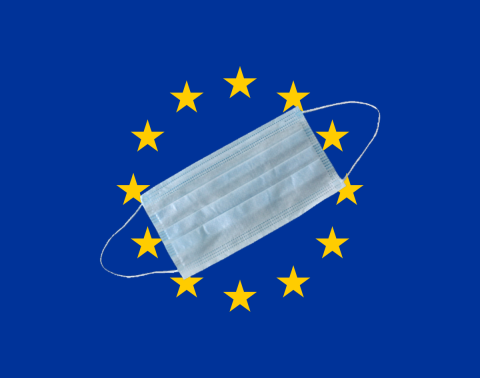 Since the EU’s debt crisis over Greece in 2009 and the subsequent problems with Italy, Spain, and Portugal, eurozone banks have dedicated their balance sheets to financing government deficits. At a cost to the commercial banks’ own cash flows, negative deposit rates at the ECB have ensured that no material losses have arisen from holding short-term government bonds on their balance sheets. And the only other beneficiaries have been the large corporations which through bond issues have managed to lock in zero or even negative interest rates on their debt.

Officially, this has not been the reason behind the ECB’s monetary policies. The stated objective has been to kick-start the EU’s nonfinancial, nongovernment sector into economic growth, a policy that has not succeeded and has merely increased unproductive debt at the expense of predominantly German savers. But the problem ahead will now be the ECB’s ability to sustain the government bond bubble.