“The epidemic has exposed this country completely in its corruption, bureaucracy, information control and censorship.” — Phillip Wu, a freelance writer in Beijing, The Guardian, March 1, 2020. 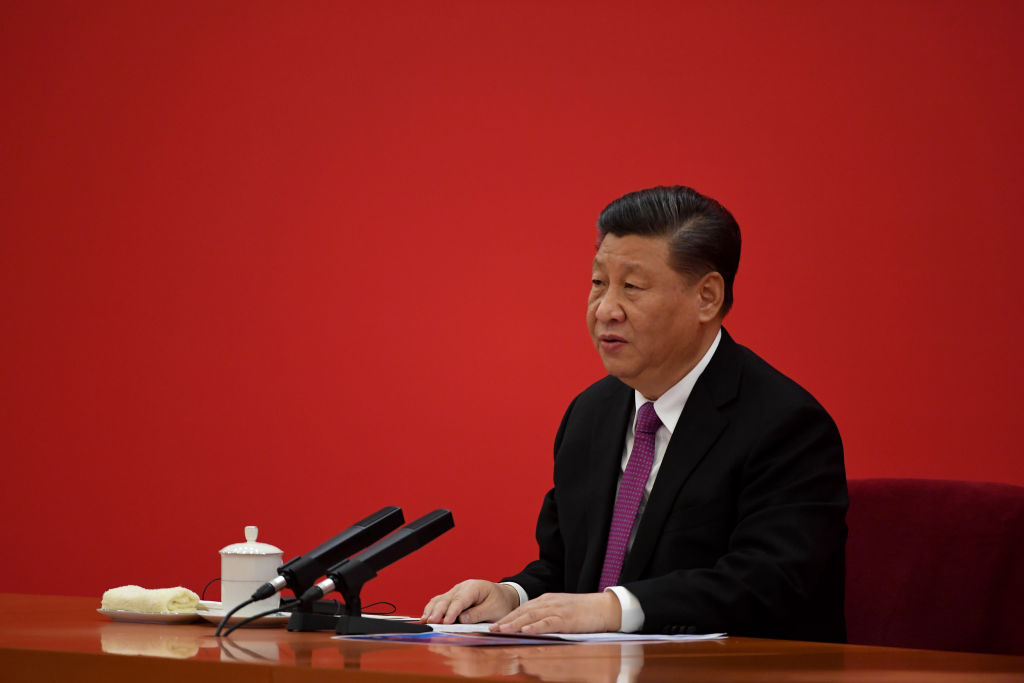 “On current course, China is liable to do significant damage to the rest the world, by accident or intent,” wrote columnist Daniel Henninger in the Wall Street Journal on January 29.

“The Chinese Communist government increasingly poses an existential threat not just to its own 1.4 billion citizens but to the world at large”, wrote the noted historian Victor Davis Hanson on February 20.

According to The Sunday Times,

“Chinese laboratories identified a mystery virus as a highly infectious new pathogen by late December last year, but they were ordered to stop tests, destroy samples and suppress the news, a Chinese media outlet has revealed.