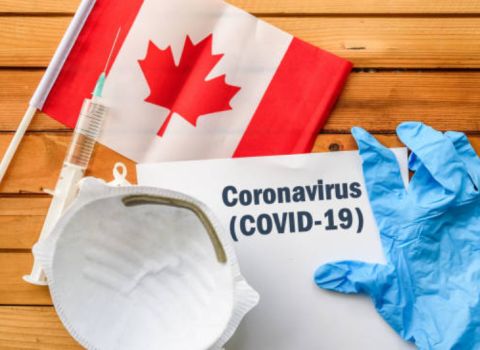 To limit the spread of COVID-19 in Canada, “The federal government has advised Canadians to stay at home and limit their contact with others if they have been diagnosed with the virus, exposed to someone who has or if they traveled outside the country within the past 14 days.”

In Quebec City, police arrested a woman Friday who was infected with the virus and who was walking around outside after being mandated to stay indoors. The arrest was the first time Quebec City’s public health director issued an order to police under emergency powers granted after Premier Francois Legault declared a public health emergency March 14.