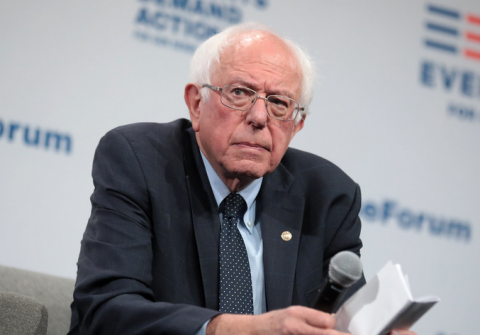 Is reelecting Donald Trump the only way to stem the tide of socialism in America? With self-described “democratic socialist” Bernie Sanders still a strong contender for the Democratic nomination, many on the right, including the president himself, argue that only by voting for Trump can socialism be abated. “America will never be a socialist country,” Trump confidently declared in his most recent State of the Union address.
Fighting Socialism?

The problem is that the United States is, in some respects, already a socialist country, at least if we define socialism broadly enough to encompass federal welfare programs. Though the president may lambast progressive policy proposals as intolerable socialist impositions, in reality these programs are mere expansions of policies that have existed for a long time.