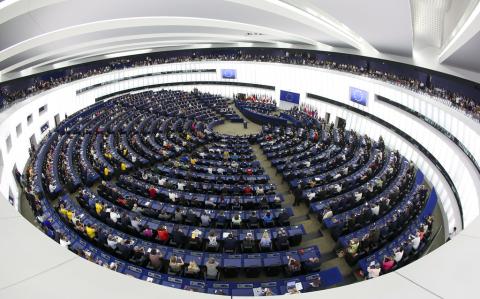 Brexit came as a shock to the political bureaucracy that comprises the European Union. They had and still have an ostrichlike stance, with their heads in the sand and their rear ends exposed to passing dangers. Their economic incompetence has been exposed for all to see, as well as their political ineptitude.

Professional politicians with any semblance of a democratic mandate do not work in Brussels but run the nation-states that comprise the union. We can criticise national politicians for their ignorance on what makes their electorates wealthier and happier. They are elected by the ignorant for their own ignorance but soon learn the political ropes that keep them in power. Or they fail and are rapidly ejected, often ending up in Brussels.

The EU is divorced from the need for realistic political representation. It is the collective dustbin for the power seekers who have either been ejected by their own national electorates or are simply unelectable.