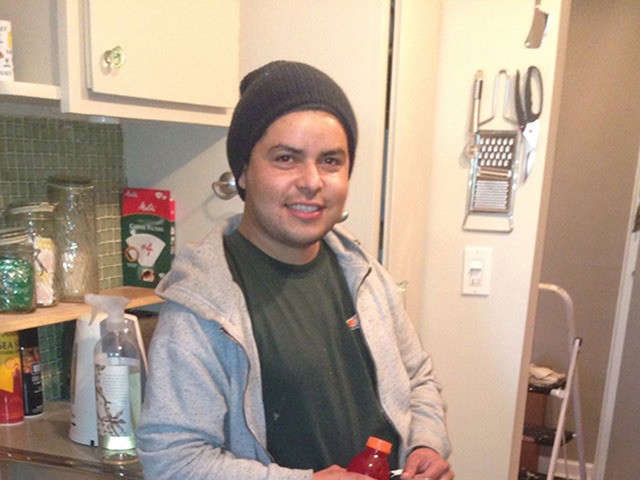 A violent crime victim ready to testify against MS-13 Gang members in Long Island, New York, has been murdered after Gov. Andrew Cuomo’s (D) latest jailbreak law forced witness names to be revealed to the defense in the criminal case.

Wilmer Maldonado Rodriguez, 36-years-old, who was set to testify against MS-13 Gang members who had allegedly beaten and stabbed him in October 2018, was found bludgeoned to death after Cuomo’s law forced his identity to be released to the defense in the ongoing pre-trial stage, according to Newsday.

“This courageous man was prepared to testify against his alleged assailants at an upcoming trial, but he was brutally beaten to death before he could,” Nassau County District Attorney Madeline Singas said in a statement to the media.