Did the outrage that caused it to get shelved also return? (Spoiler: It has not) 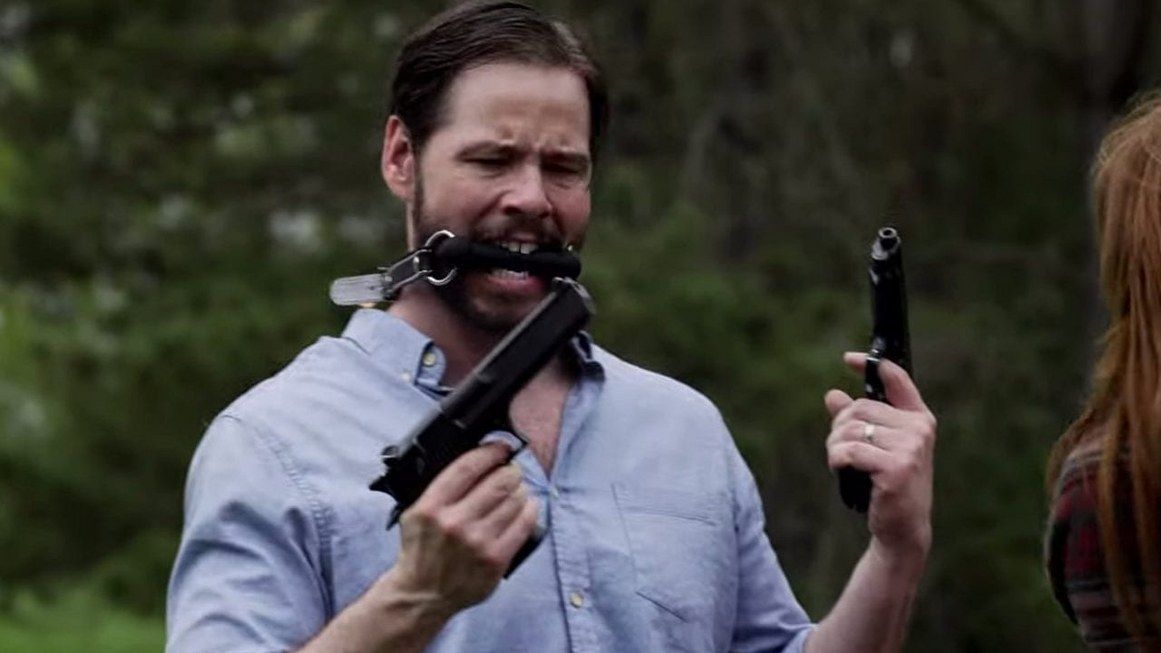 Politically-themed murder flick The Hunt is back on the movie release calendar, this time with a trailer campaign that all but screams, “No really, the liberal elites are the villains, guys!”

A violent satire about rich people hunting average people for sport, The Hunt was originally scheduled for a release last September. But the advertisements were yanked after mass shootings in Texas and Ohio, and the movie was subsequently subjected to a mass outrage campaign from conservatives—or at least the conservative pundit class.

Even though the initial trailer made it very clear that viewers are supposed to identify with and support the down-to-earth, working-class, likely conservative victims, some people, particularly vocal people at Fox News, were insistent that the movie glorified murdering them. Pundit outrage reached President Donald Trump’s ears, and he even tweeted about it. So the movie was shelved.