What the president gets right and wrong. 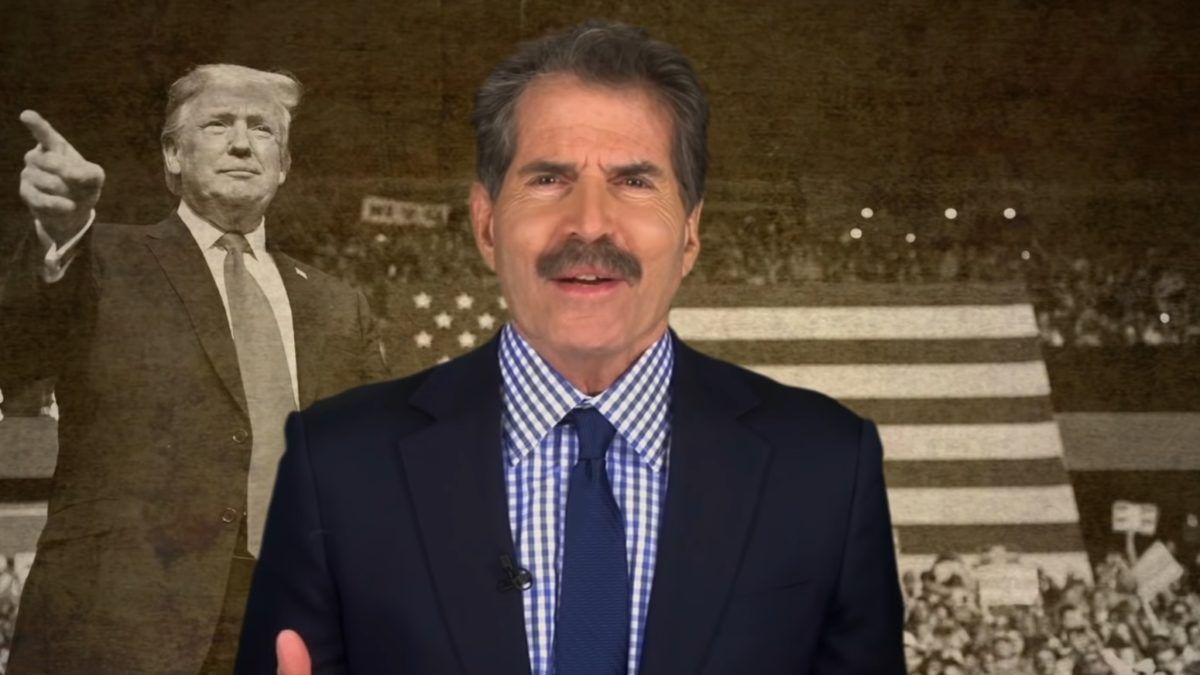 He’s one of the “smartest, most clever, and successful” presidents, says Fox’s Jeanine Pirro.

The man divides opinion like no one else in America.

My latest video looks at the “good, bad, and ugly” of Trump. The good is wonderful.