Sanders dubbed the Las Vegas debate’s ‘winner’ by some analysts, while others say Warren was the victor 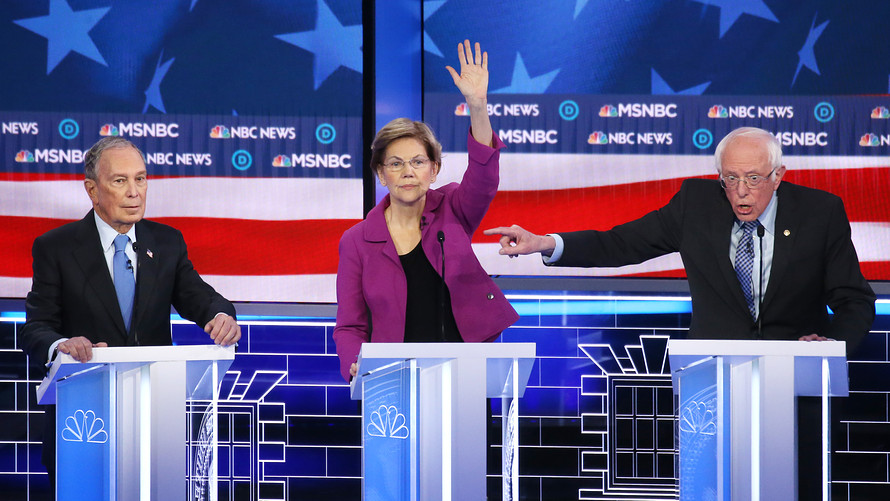 As analysts assessed the performance of six Democratic presidential hopefuls in Wednesday night’s debate in Nevada, much of their focus was on how billionaire Mike Bloomberg fared as rivals attacked him.

Here are some of the initial reactions from analysts: