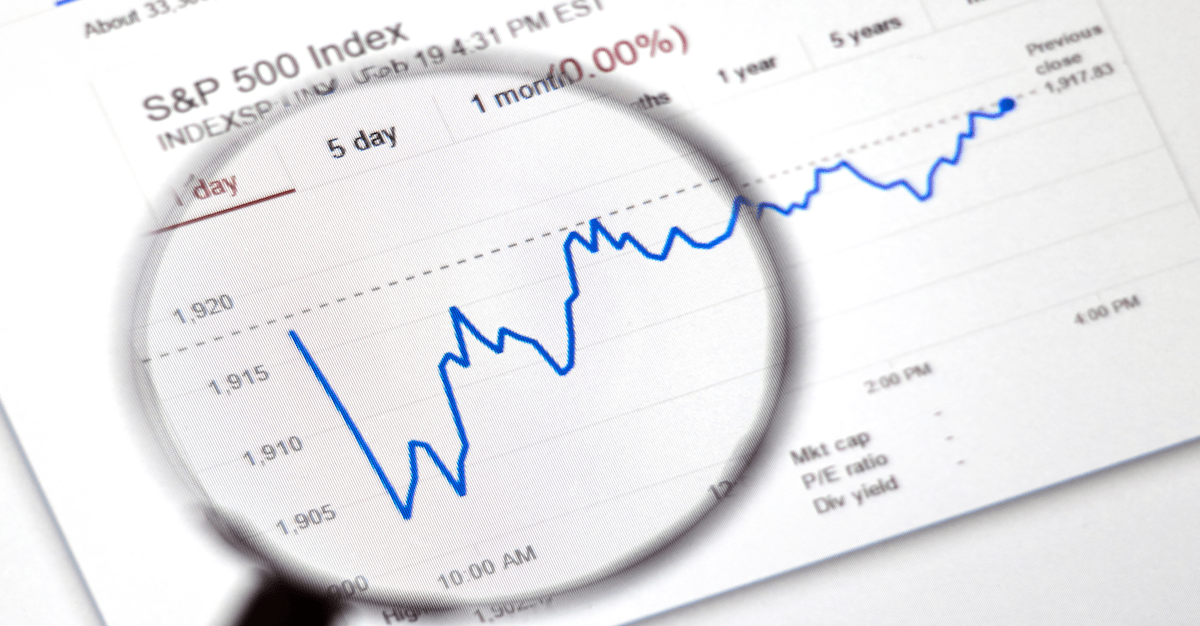 The year was 1990, and the Soviet Union was on the verge of collapse. The Berlin Wall was still in the process of being destroyed, and East and West Germany were set to reunify later in the year.

Nelson Mandela was released from prison in February, and the South African government began talks to end Apartheid soon after.

Ghost, Home Alone, and Pretty Woman were the top movies of the year. Janet Jackson’s Rhythm Nation was the top-selling album.