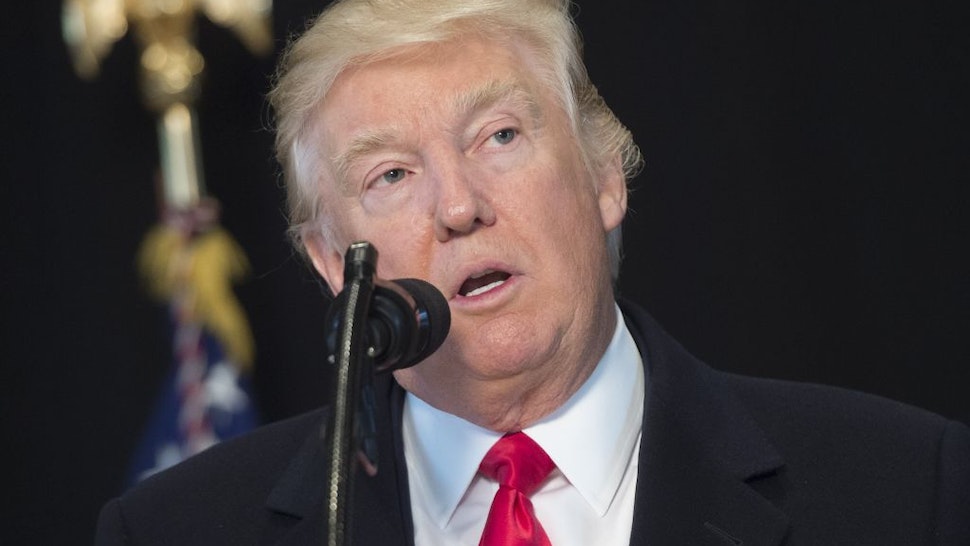 My former colleague Susan Crabtree has detailed the “Tale of Two Whistleblowers” over at Real Clear Politics, writing that whistleblower Mark Moyar spent months reporting several instances of waste, fraud, and abuse at the U.S. Agency for International Development (USAID) but was forced to resign for his dedication to the taxpayer. Moyar’s experience with the USAID inspector general – appointed by President Barack Obama in 2015 – was a far cry different that that of the whistleblower who reported secondhand knowledge of Trump’s phone call with Ukraine President Volodymyr Zelensky.

“In fact, the USAID inspector general, Ann Calvaresi Barr, and top deputies in the office denied Moyar’s due process rights after USAID officials suspended (and threatened to revoke) his security clearance, and he was forced to resign, according to several government officials familiar with the case and several government documents,” Crabtree reported.