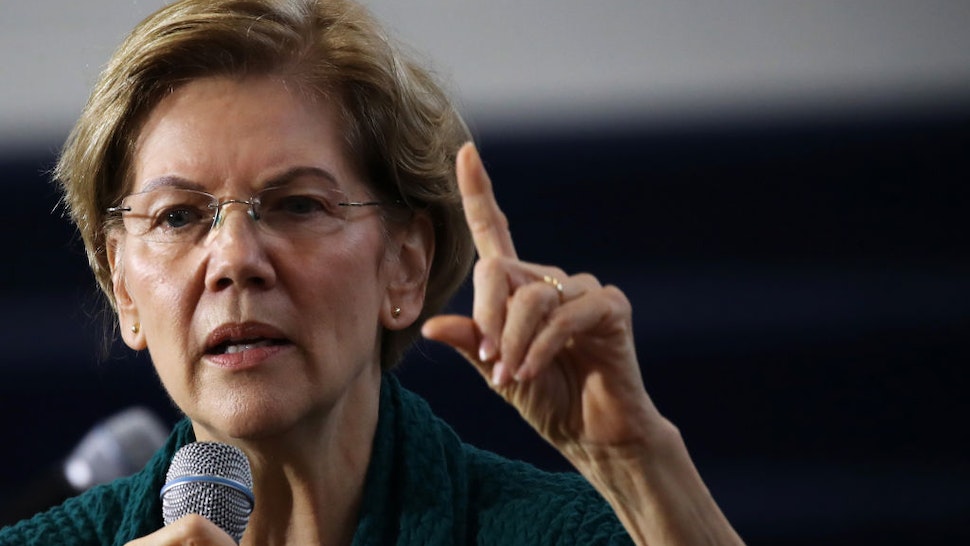 Sen. Elizabeth Warren (D-MA) no longer wants to talk about her own allegations that Sen. Bernie Sanders (I-VT), her Democratic primary rival, is sexist after her claims last week backfired.

A reporter asked Warren in Iowa about Sanders’ recent comments to NHPR about whether gender is an obstacle for female politicians. Sanders said: “Look, I, th- the answer is yes. But I think everybody has their own sets of problems. I’m 78 years of age. That’s a problem.”