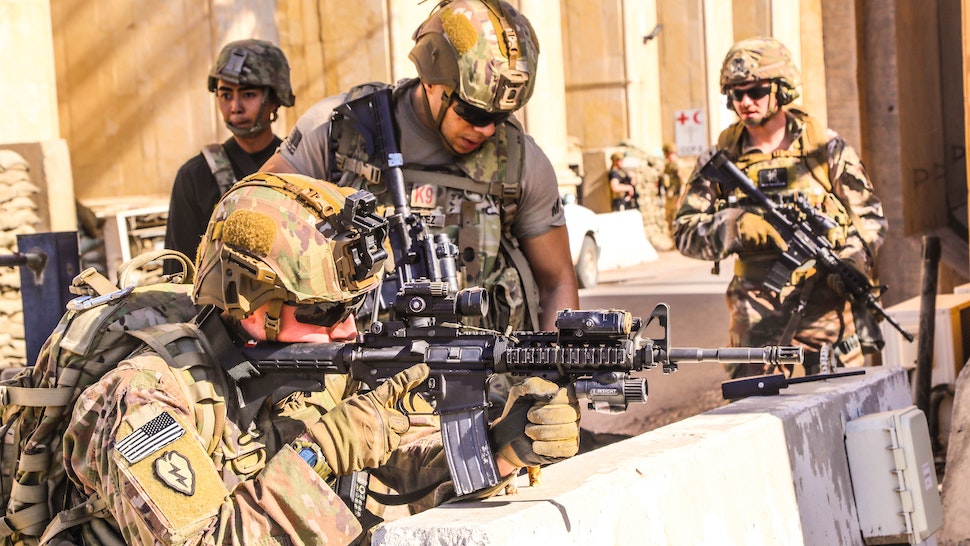 The U.S. State Department instructed U.S. citizens in Iraq to evacuate the country “immediately” as tensions in the region dramatically escalated on Thursday after U.S. forces killed two top military officials that were involved in terrorism.