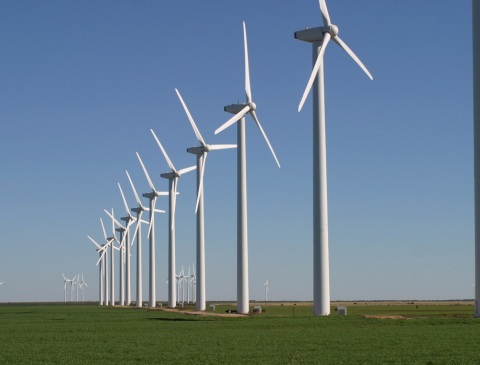 The European Commission has unveiled its “European Green Deal,” after taking hints on denomination from its American counterpart, the “Green New Deal.” While the legislation introduced in the US Congress remains fiction under a Republican executive and senate, the Brussels initiative will become law unless there is considerable opposition from EU member states.

Back in May, I had the pleasure to be a guest at an Austrian Economic Center event in Vienna, in which we discussed the policy outlook prior to the European elections. My prediction back then: more greens, more ecstatic green policies to come. The newly elected commission president Ursula von der Leyen has attempted to appease green forces in the European Parliament by dedicating herself to the environmentalist agenda, and as a result is now pursuing ambitious policy goals that she laid out in her candidature speech in Strasbourg.