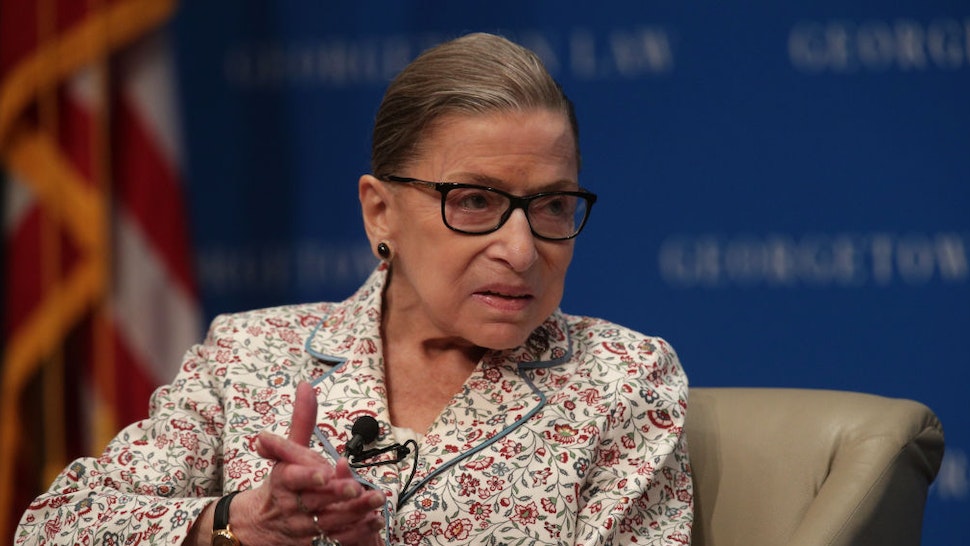 The 86-year-old Justice offered the significant update on her health status during a “rare interview” with CNN published Wednesday.