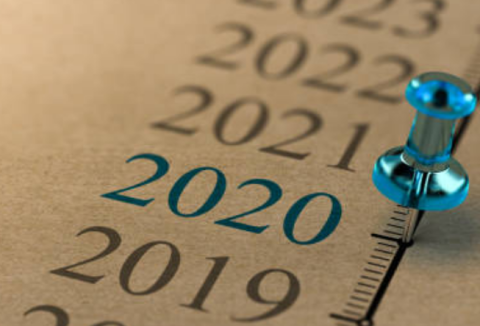 In the short-run, which may be as much as five or ten years, monetary changes affect primarily output. Over decades, on the other hand, the rate of monetary growth affects primarily prices.1

Friedman was of the view that the main reason for the non-neutrality of money in the short run is the variability in the time lag between money and the economy. On this Friedman suggested,