Chafee may be the first in an eventual wave of former Republicans seeking the Libertarian presidential nod. 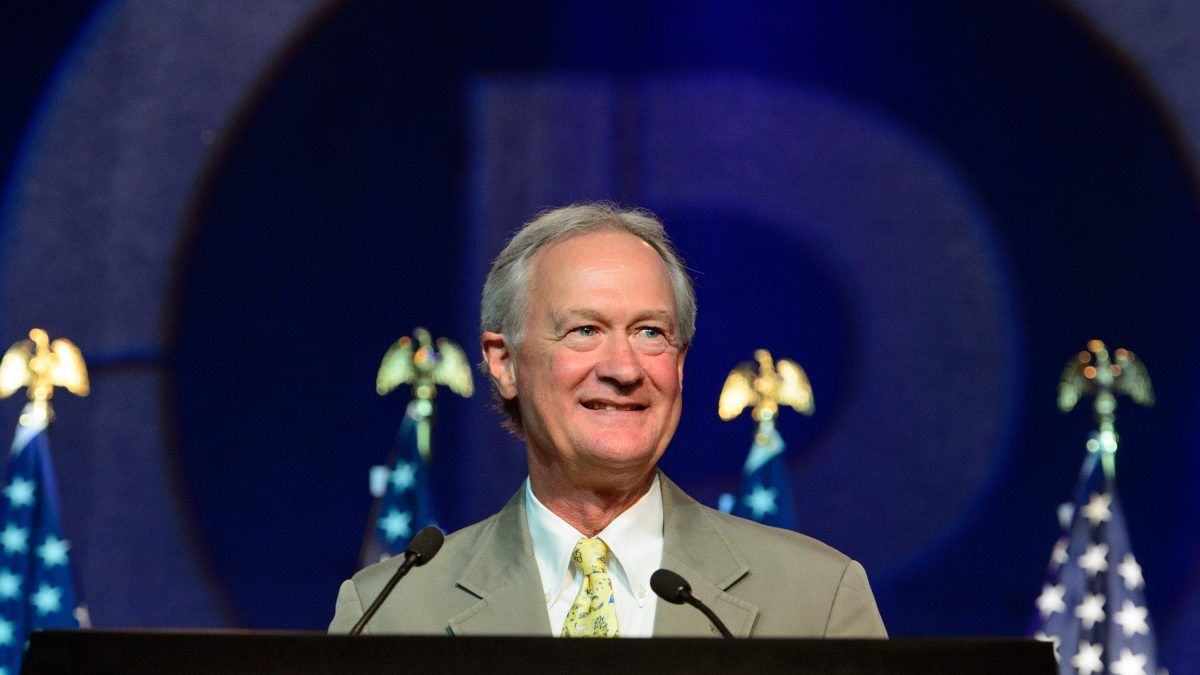 Lincoln Chafee, who served as Rhode Island’s Republican Senator from 1999 to 2007 (after serving as a Republican mayor in the highly Democratic city of Warwick for the previous six years), served as governor of Rhode Island from 2011 to 2015 as an independent, and ran for president in the 2016 cycle as a Democrat, on Wednesday will formally announce his intention to seek the Libertarian presidential nomination at an event at the National Press Club in Washington, D.C.

Chafee’s campaign website says he intends to “Protect Our Freedoms” and “Tell The Truth” and promises that under a President Chafee we’ll see “No More Wars. No More Reckless Spending.”