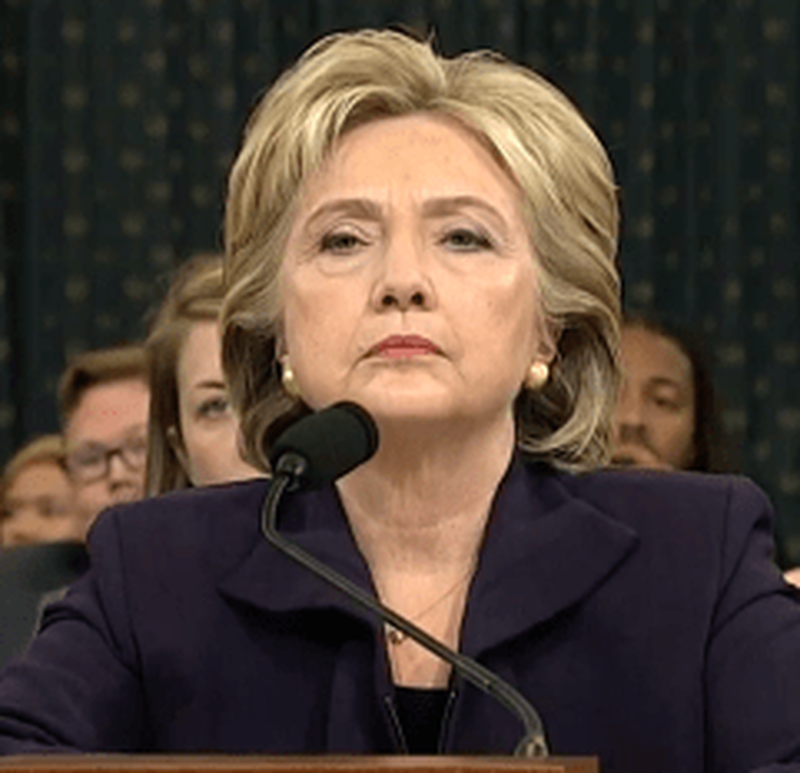 One of the most curious things to watch after the 2016 election was the unrelenting reclamation project called Hillary Clinton.

It seems the unending work of powerful figures in the Washington and Hollywood establishment. The project now has a name: “Hillary.” It is the latest documentary on Hulu that seeks to show how Hillary was a victim of sexism but remains the oracle of our age. The work was the brainchild of producer Howard T. Owens and Washington power broker Robert Barnett who represents Clinton. Barnett offered undisclosed footage as an enticement for another effort to repackage Clinton’s historic loss to Trump.