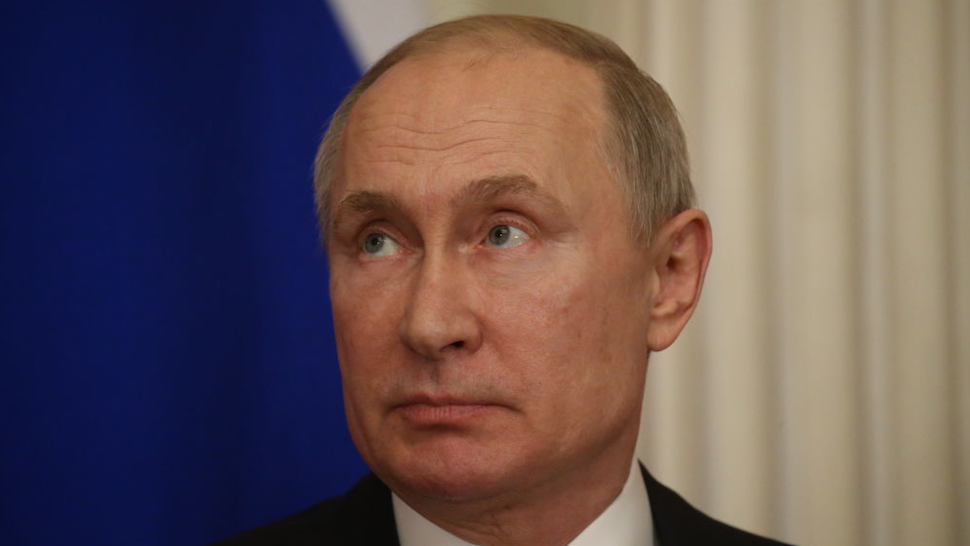 “Russian President Putin on Wednesday proposed a nationwide vote on sweeping constitutional changes that would shift power from the presidency to parliament and the prime minister, a move that could allow him to extend his rule after leaving the Kremlin, Reuters reports,” NBC News reported.