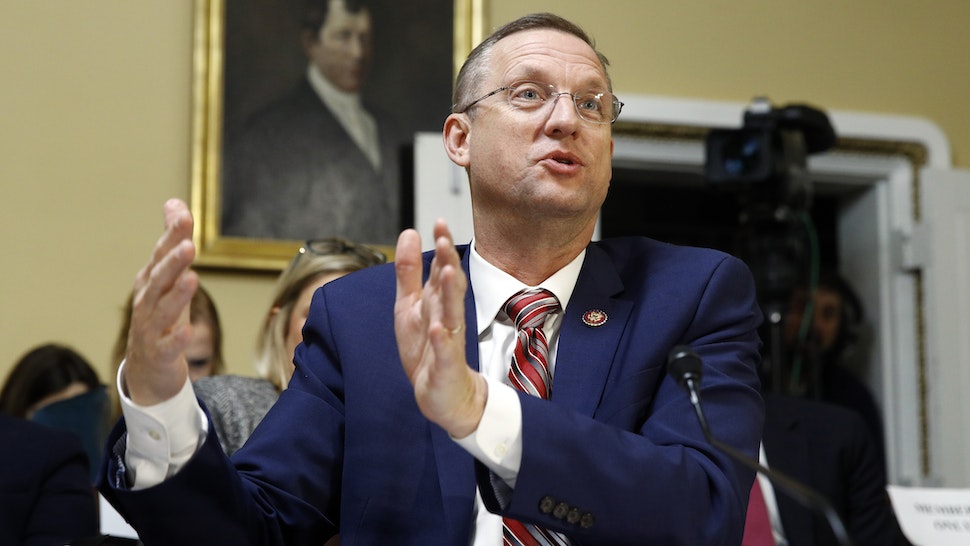 Rep. Doug Collins (R-GA) went off on members of the Democratic Party on Wednesday evening for their response to President Donald Trump killing Iranian terrorist leader Qassim Suleimani, saying that they are “in love with terrorists.”

Collins made the remarks on Fox Business’s “Lou Dobbs Tonight” with host Lou Dobbs, where the two discussed the recent tensions between the United States and Iran.

“Meanwhile the Democrats are tomorrow talking about constraining his authorities as the commander-in-chief, vis-a-vis Iraq,” Dobbs said several minutes in the interview. “How venal, how vapid can one party become?”