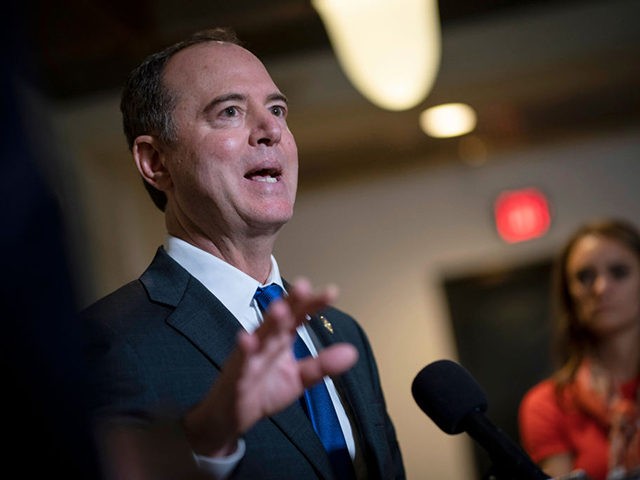 The argument: because the articles of impeachment allege Trump committed “obstruction of Congress” by following legal advice to decline subpoenas, the lawyer who advised him is a “material fact witness.”

The letter argues: “Evidence indicates that, at a minimum, you have detailed knowledge of the facts regarding the first Article and played an instrumental role in the conduct charged in the second Article. The ethical rules generally preclude a lawyer from acting as an advocate at a trial in which he is likely also a necessary witness.”