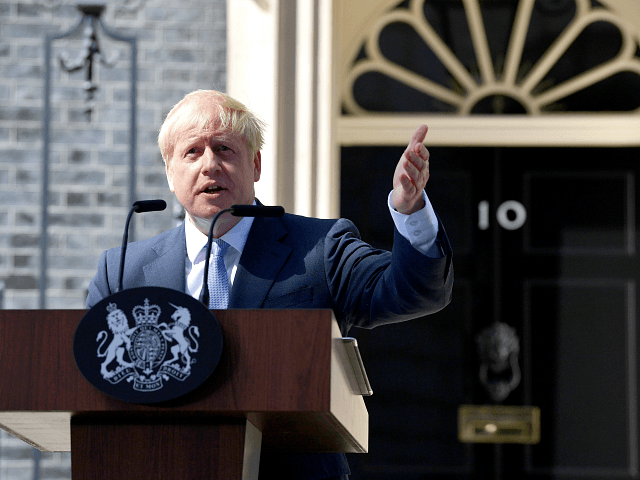 The withdrawal agreement bill has been given Royal Assent, meaning it has become law and the UK will officially leave the EU on January 31st, 2020.

Deputy speaker Nigel Evans read out in the House of Commons on Thursday: “I have to announce to the House in accordance with the Royal Assent Act 1967 that Her Majesty has signified her Royal Assent to the following act: European Union (Withdrawal Agreement) Act 2020,” meaning the bill has officially been signed into law.