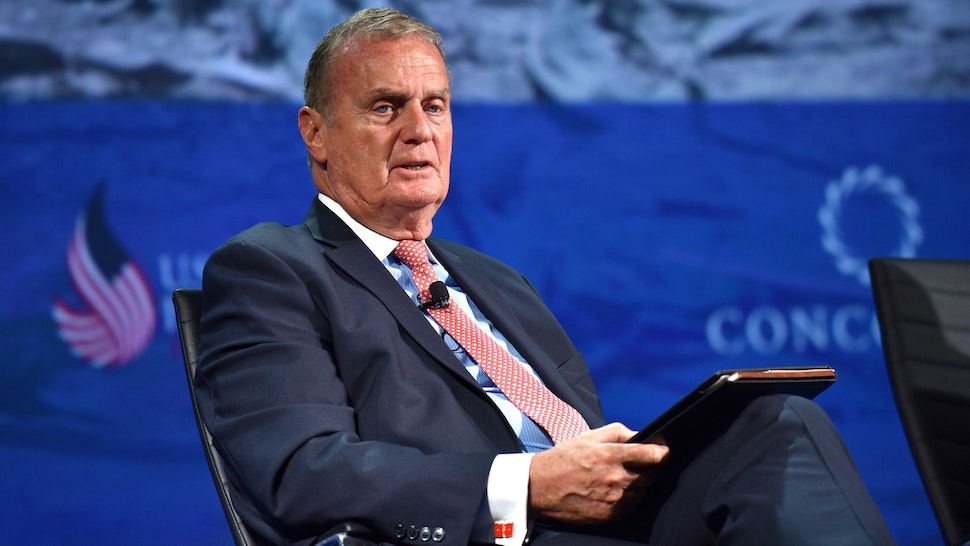 “I think what the administration did in the Soleimani case is absolutely correct,” Jones said on Sunday at an Atlantic Council event. “I think it’s the right thing to do.”

A reporter asked Jones, “Do you wish that you had done it in your time in government?”