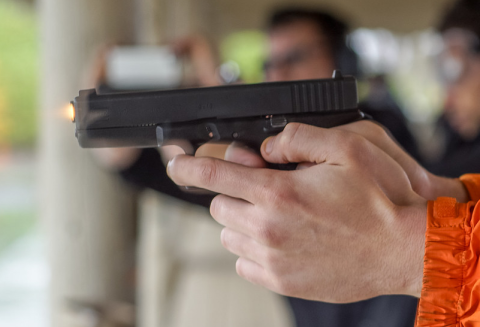 The events were captured on live-streamed video, with the dramatic events — in the minds of many observers — highlighting the benefits of privately owned firearms as a defense against armed criminals. Moreover, the gunman, who had a criminal history, obtained his gun illegally, and demonstrated one of the central pitfalls of the gun-control narrative: namely, that those with criminal intent are not easily restrained by laws controlling access to firearms.