The guiding principle for California policymakers seems to be: Tell everyone what they want to hear—or at least stick to the rosiest scenarios. 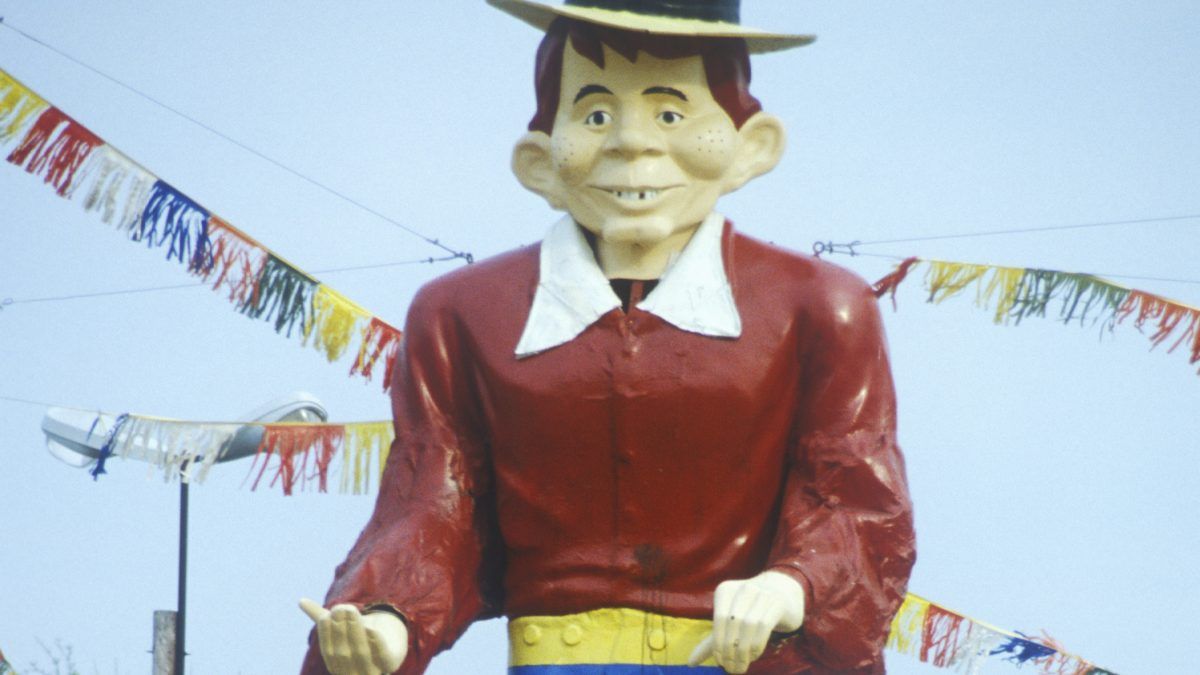 It’s been a little more than 20 years since the California Legislature passed, and Gov. Gray Davis signed, Senate Bill 400, which granted 50-percent pension hikes to employees of the California Highway Patrol. The law’s clear intent was for every other California agency to follow its model. They mostly did. So, these pension deals spread across the state like a contagion—leaving a debilitating level of pension liabilities that threaten to obliterate city and county budgets and push some less affluent localities toward insolvency.

The legislation granted the pension increases retroactively, which meant that government employees didn’t just gain these additional benefits beginning on the day of its passage. The increases were granted back to the day the employee started on the job, even if it were 30 years ago or more.