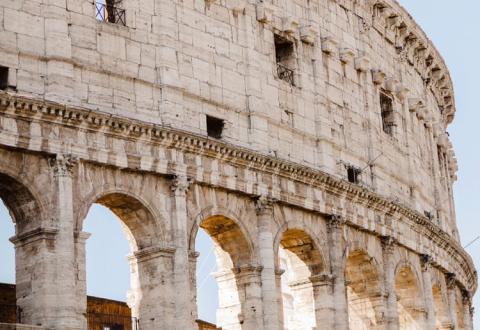 We have crossed the boundary that lies between Republic and Empire. If you ask when, the answer is that you cannot make a single stroke between day and night; the precise moment does not matter. There was no painted sign to say: “You now are entering Imperium.” Yet it was a very old road and the voice of history was saying: “Whether you know it or not, the act of crossing may be irreversible.”

That a Republic may vanish is an elementary schoolbook fact.

The Roman Republic passed into the Roman Empire, and yet never could a Roman citizen have said, “That was yesterday.” Nor is the historian, with all the advantages of perspective, able to place that momentous event at an exact point on the dial of time. The Republic had a long, unhappy twilight. It is agreed that the Empire began with Augustus Caesar.