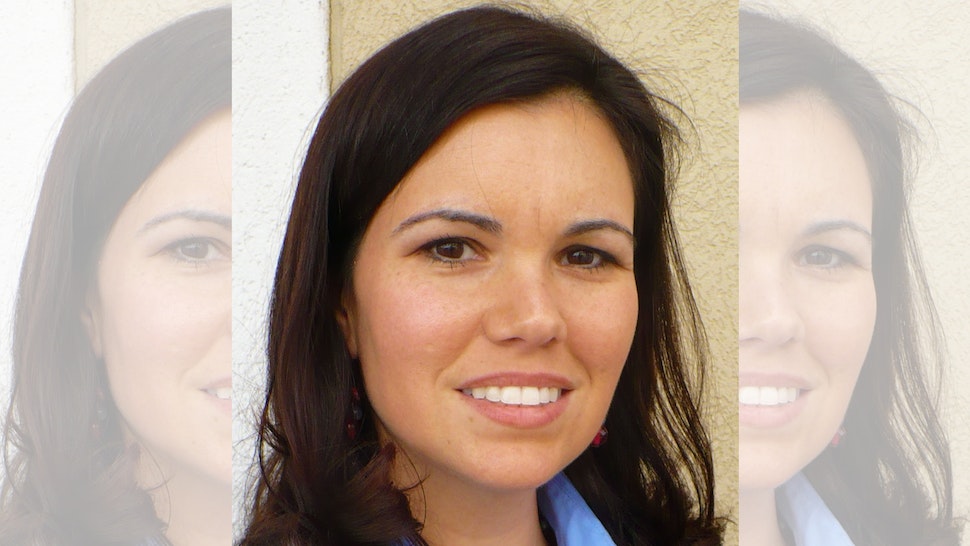 In her apology, Norrell called the cadets “immature” and demanded that there be sensitivity training at the service academies to educate the cadets because hand signals mean “different things to different people.” Norrell also attacked those who had called her out over her false statements as being “Twitter trolls.”