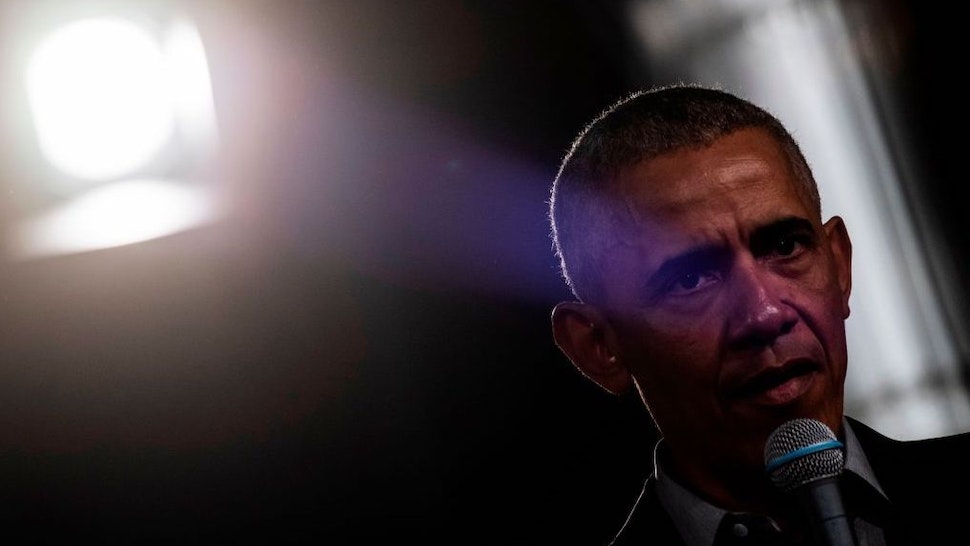 Former President Barack Obama is not publicly endorsing any candidate, including, most notably, his former vice president. But according to inside sources, he is quietly vouching for one of the frontrunners behind closed doors: anti-Wall Street Massachusetts Sen. Elizabeth Warren.

Despite her repeated attacks on Wall Street, threats to extort “billionaire tears,” and disavowing big dollar fundraisers, Warren isn’t really the threat to the wealthy and Wall Street she appears to be, Obama has reportedly assured high-powered Democratic donors behind the scenes.