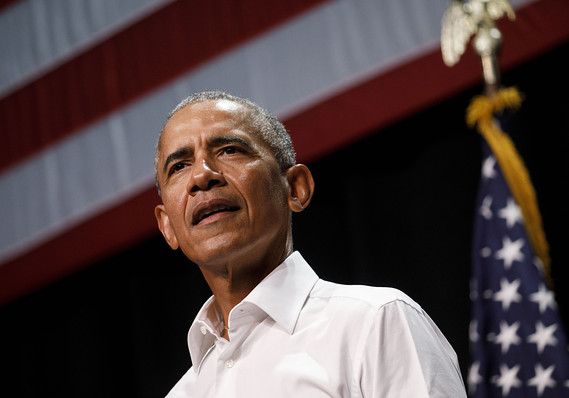 According to former President Barack Obama, one gender just seems to make things more difficult than the other.

At a leadership event in Singapore, Obama said most problems came from men holding onto power, according to the BBC.

“Now women, I just want you to know; you are not perfect, but what I can say pretty indisputably is that you’re better than us. I’m absolutely confident that for two years if every nation on earth was run by women, you would see a significant improvement across the board on just about everything… living standards and outcomes.” – Barack Obama

Whether intended or not, Obama’s comment has particular relevance in the U.S., where his former vice president, Joe Biden, is trying to secure the Democratic nomination against Sen. Elizabeth Warren.