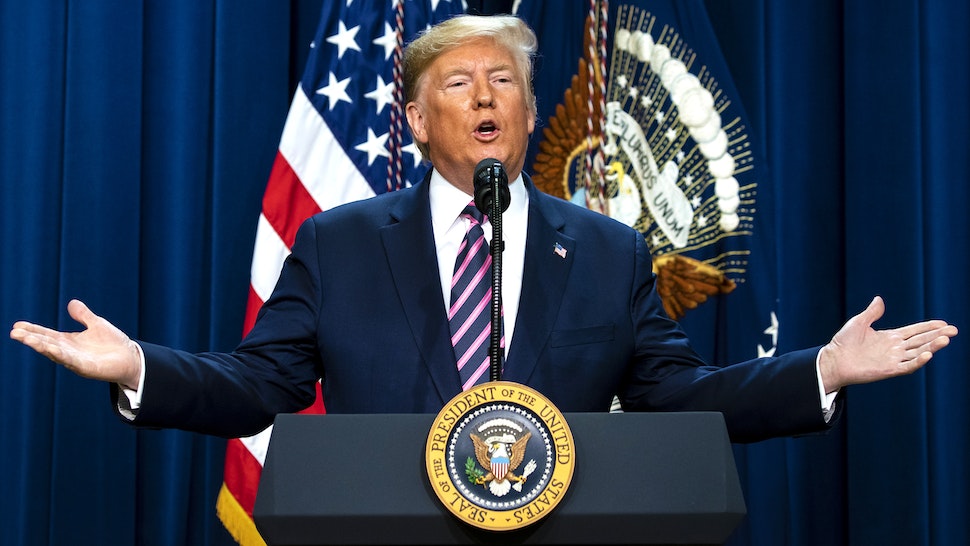 Newly-released data from the U.S. Census Bureau on Monday suggested that some Republican states are set to gain seats in the U.S. House of Representatives while some Democrat states are set to lose states, according to a new analysis.

“Based on Monday’s figures, Texas is poised to gain two congressional seats, while Arizona, Colorado, Florida, Montana, North Carolina and Oregon are each expected to gain one,” The Wall Street Journal reported. “Eight states are likely to lose one seat: Illinois, Michigan, Minnesota, New York, Pennsylvania, Rhode Island, West Virginia and California. It would be California’s first such loss since it became a state in 1850.”