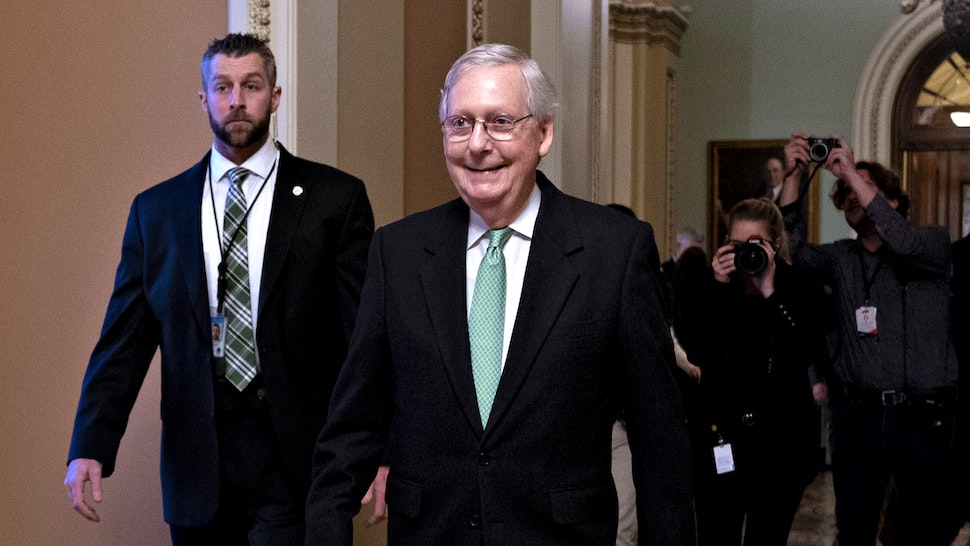 Senate Majority Leader Mitch McConnell is set to give Democrats a harsh reminder that elections have consequences on Wednesday as the Senate is expected to begin the process of confirming 13 judges to lifetime appointments on the federal courts.

The Senate Cloakroom, which is controlled by the Republicans, tweeted: “Under the regular order, at 10:30 am, on Wednesday, December 18th, the Senate will proceed to a roll call vote on the motion to invoke cloture on Executive Calendar #382, Matthew Walden McFarland, of Ohio, to be United States District Judge for the Southern District of Ohio.”