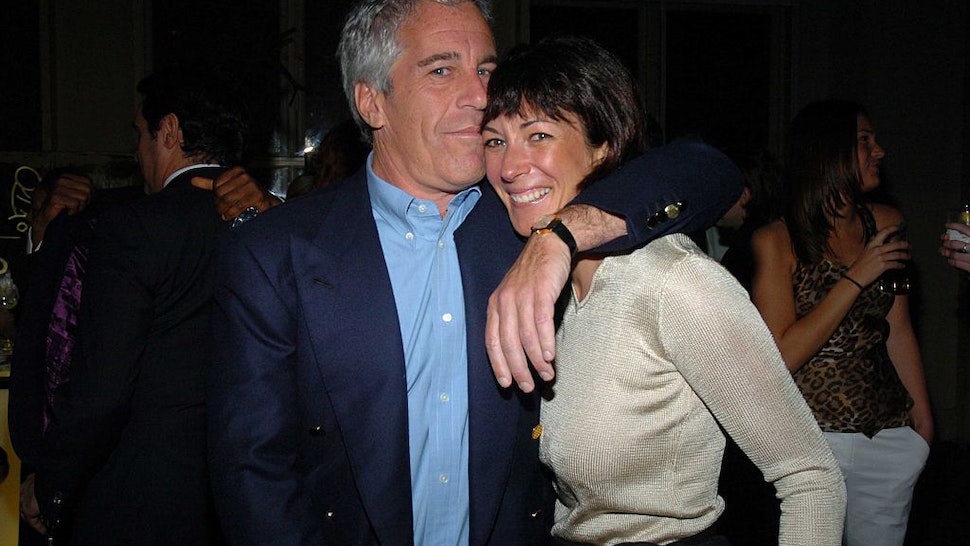 Ghislaine Maxwell – the alleged madam for sex offender Jeffrey Epstein – is planning to tell her side of the story in an interview with a major TV network.

Because that worked so well for Prince Andrew.

Maxwell is a British socialite who came into the international spotlight after she was accused of acting as a “pimp” for Epstein, who plead guilty in 2008 to procuring for prostitution a girl below the age of 18 and who was arrested earlier this year for alleged sex trafficking. He was found dead in his prison cell with a noose around his neck on August 10.