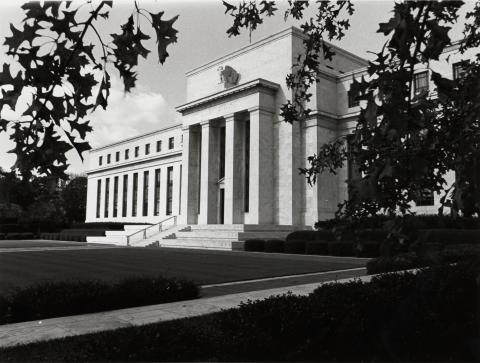 Since the turn of the millennium there have been two global bank credit crises: the first was the deflation of the dot-com bubble in 2001–2, and the second the 2008–9 financial crisis that wiped out Lehman Brothers. It was clear from these events that the debate over moral hazard was resolved in favour of supporting not just the banks, but big business and stock market valuations as well. Furthermore, America’s budget deficits were becoming a permanent fixture.

This brings us to the current situation, which increasingly appears to be on the edge of another cyclical crisis. If so, it marks the end of a period of far greater monetary and credit expansion than seen in previous cycles, coinciding with a Smoot-Hawley lookalike in the trade war between the two largest global economies.

The following big-picture factors are relevant to the likely timing for a credit crisis: