Hundreds of thousands of Hongkongers have taken to the streets, smashed lamp posts, and stormed government buildings to keep China from encroaching on Hong Kong’s freedoms prematurely. 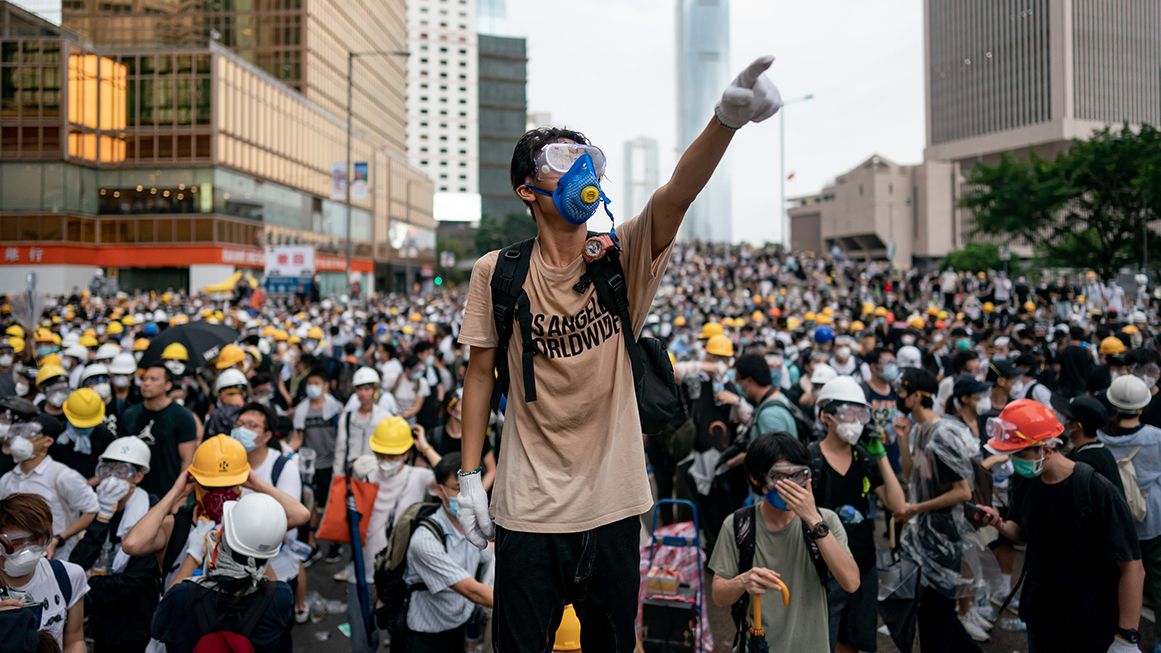 The protests in Hong Kong, which started in early June, were sparked by a bill that would have allowed China and Taiwan to extradite suspected criminals residing in Hong Kong. But the protests are about much more than that. The extradition bill was inspired by Chan Tong-kai, a 19-year-old accused of strangling his pregnant girlfriend to death in Taiwan and then fleeing. That such a deeply unsympathetic suspect launched a protest movement watched around the world illuminates the extent to which Hong Kong residents fear the influence of the Chinese Communist Party.