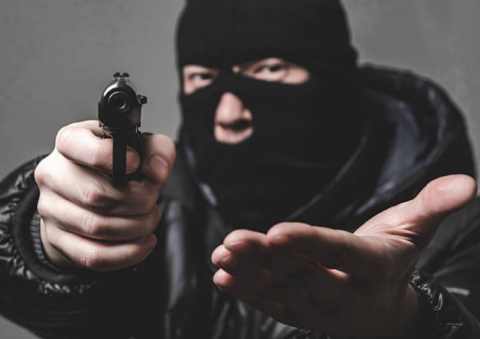 When Elizabeth Warren performs verbal, accounting, and economic distortions to claim that her cornucopia of government expansion plans will be paid for almost without any cost to anyone not tagged with the scarlet letter R (for Rich), she is following in President Obama’s footsteps. During his campaign, he derided John McCain’s tax and spending proposals for not adding up and claimed ethical superiority because his own plans were “fully paid for.” Of course, he then ramrodded through the largest unfunded government expansion in history.

Unfortunately, pushing allegedly “paid for” programs does not justify ethical preening. Even when the assertion is true, which is not even remotely possible in Warren’s case, since her plans’ central feature is taking large amounts from some to give to others, it violates universally accepted moral norms (e.g., “you shall not steal”), even if it identifies who will be victimized and the planned extent of the victimization.