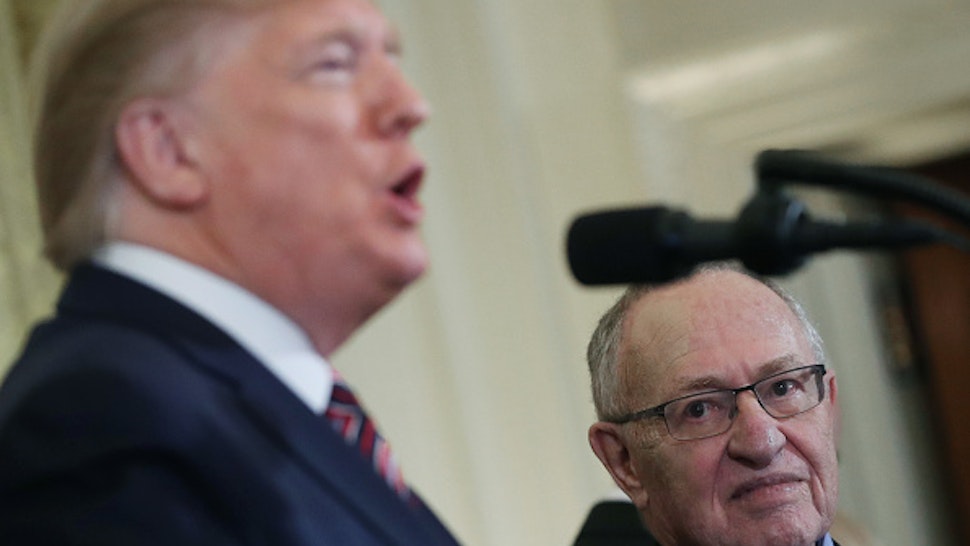 Calling out the Democratic Party for its far-left extremism, Harvard Law professor Alan Dershowitz denounced House Speaker Pelosi’s plan to withhold sending the impeachment vote to the Senate for a trial as “unconstitutional.”

As noted by Fox News, the Harvard Law professor’s recent op-ed for Newsmax came in response to his colleague Laurence Tribe, who backed Pelosi in not allowing a Senate trial on impeachment.

“[Tribe] would withhold the trial until the Senate agreed to change its rules, or presumably until a new election put many more Democrats in the Senate. Under his proposal, there might never be a Senate trial, but the impeachment would stand as a final and permanent condemnation of President Trump,” Dershowitz wrote.