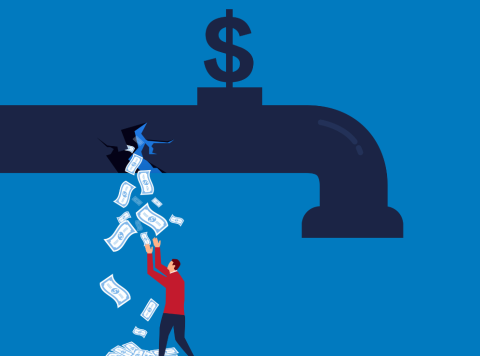 A recent paper in the Journal of Consumer Psychology (JCP) has started a debate on the accuracy of “loss aversion,” the idea that people are driven by fear of losses more than they are by the potential for gain. Core to behavioral economics, this idea has been rather universally accepted and been part of the awarding of two economics Nobel Prizes, in 2002 to Daniel Kahneman and in 2017 to Richard Thaler.

One of the authors of the JCP article, Professor David Gal at the University of Illinois at Chicago, summarizes their findings in the Scientific American and concludes, “Our critical review of loss aversion highlights that, even in contemporary times, wrong ideas can persist for a long time despite contrary evidence.”