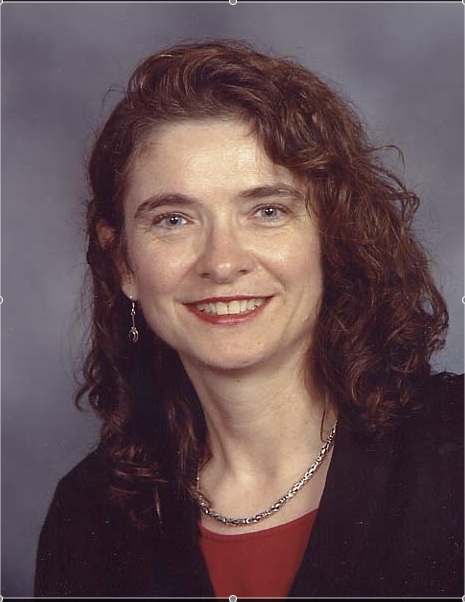 It’s back to school, which means it’s time for children across American to crack open their 40-year-old textbook by Marxist Howard Zinn which informs the rhetoric of democratic socialists. Zinn’s A People’s History of the United States has been indoctrinating children all over the United States for years and what do we have to show for it? Socialist lawmakers like AOC. Scholar and resident fellow at the Alexander Hamilton Institute for the Study of Western Civilization, Mary Grabar, exposes the leftist, anti-American agenda in Zinn’s textbook and reveals the truth about this dangerous ideology in her upcoming book, Debunking Howard Zinn: Exposing the Fake History That Turned a Generation against America (launching August 20, 2019). The left is calling everyone who doesn’t agree with them a racist, claiming: —“This country was founded on white supremacy”—BETO O’ROURKE at a Nashville campaign event, July 2019 —“We are living in visible fascism ascendant. (I say visible, because those paying attention watched it survive and thrive under the protection of the state for decades (see Howard Zinn, A People’s History of the United States.)”—ARMED ATTACKER who tried to bomb an ICE detention center, July 2019 —“White America needs to face the roots of inequities and the fact of systemic racism all around us. It’s the air we breathe.”—PETE BUTTIGIEGE in an NPR interview, July 2019 These claims are destroying American politics and they all have a common source—A People’s History of the United States—a Marxist textbook IN AMERICAN CLASSROOMS written by Howard Zinn.