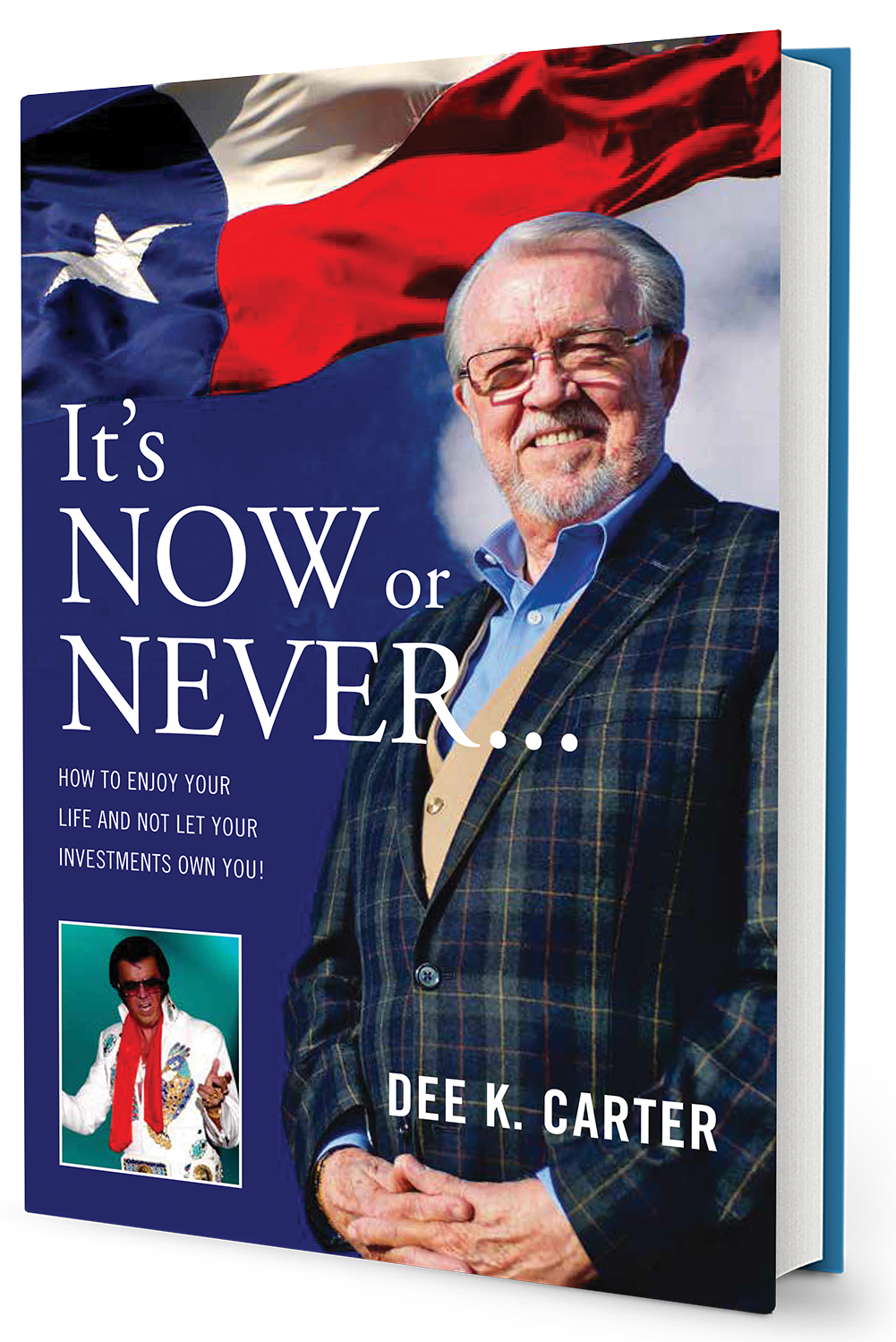 Financial advisor Dee Carter returns… Forty-four percent of Americans say the political environment in Washington is the biggest threat to the U.S. economy over the next six months, according to a new Bankrate.com report. This is more than three times the amount who cite terrorism or political/economic developments overseas, the next most popular choices (both 14%). Other perceived economic risks include a decline in the stock market (11%), interest rate decisions (8%) and something else (2%).

The propensity to point to politics in Washington is greatest amongst Republicans (49% vs. 45% of Democrats and 42% of Independents), and increases with age, income and education level: 40% of Millennials (ages 23-38) cite politics as their chief economic concern, compared to 51% of those who are ages 55 and older. 52% of those who make at least $50K per year single out Washington, compared to 40% who make less than that. 54% of those with a college degree name the political environment in Washington, versus 32% who have no more than a high school diploma.