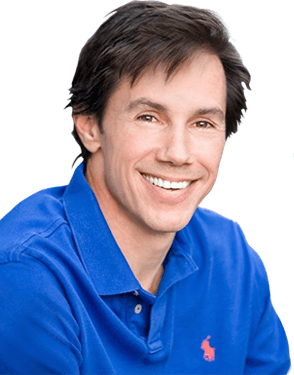 Jason Hartman has been podcasting since 2005. During that time he’s attracted thousands of clients and 10’s of millions in revenues. Being first or among the first always helps, but so does being an investment visionary. Jason has shown over and over again that income property, particularly single family homes for rental, have the best long term returns of any asset class. Even during the 2008-09 financial crisis, most of Jason’s clients who listened to him came out better than when they started. As far as podcasting is concerned, Jason concentrates far more on content than on the technicals. At any given time he’s got his stalwart Creating Wealth show as well as 7-8 others in production. He interviews world leading authorities on a variety of financial and non-financial topics and his show is often found at the top of iTunes charts and others. While it’s definitely more difficult to start a successful podcast in 2018, Jason believes that it can still be done, if you know what you’re doing and what your audience wants. Jason plans to keep on podcasting for as long as he possibly can, and that probably means decades. We can only imagine what his numbers will look like in 30 years.