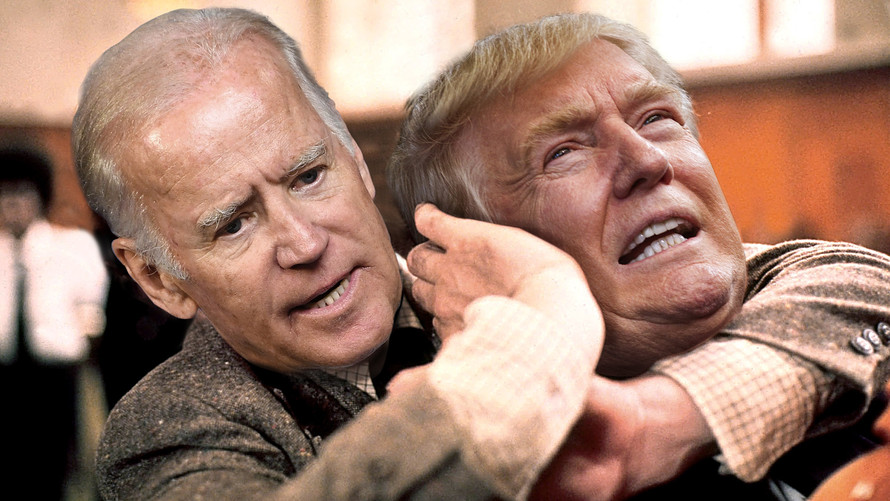 “The press always asks me: Don’t I wish I were debating him?” he said. ”No, I wish I were in high school, I could take him behind the gym. That’s what I wish.”

Trump, never one to shy away from confrontation, at least verbally, had this to say in response at a Florida rally on Tuesday.

Trump said if he’d been the first to spout the fighting words, media would’ve been all over him: “If I said that, they’d say: ‘He’s violent. How could he have done that.’”