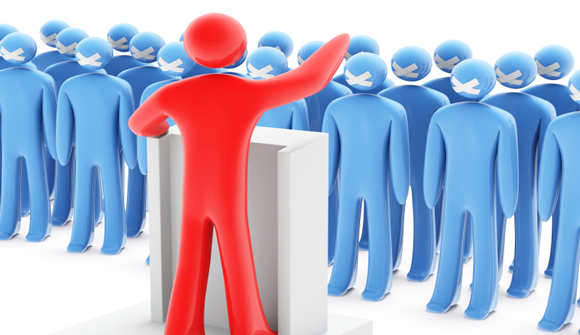 Hillary vs. the Hate Machine: How Clinton Became a Vessel for America’s Fury … Decades of right-wing attacks turned a crusader of women’s rights into a major target of hate “The underlying thing about Clinton and her candidacy is it’s not normal. Normal is a male candidate, a male voice, a male tie.” –Rolling Stone

This article in Rolling Stone makes it clear that Hillary is a flawed candidate but that her flaws are not criminal and that she is far more desirable than Trump as president.

In doing so, this article attempts to justify a kind of fascism called “pay-for-play” by minimizing its impact. And it justifies Hillary’s other criminal and sociopathic behavior by virtually ignoring it.

Fascism, classically is associated with authoritarian (governmental) control over the private sector. And certainly pay-to-play comes close to that. The government makes it possible for a specific institution or individual to carry out a given task or service that others have no possibility of performing.

In Hillary’s case, pay-for-play was made possible by the Clinton Foundation. It seems that those who sought her influence or Bill’s influence with political issues could make a donation to the Foundation in return for receiving special treatment.