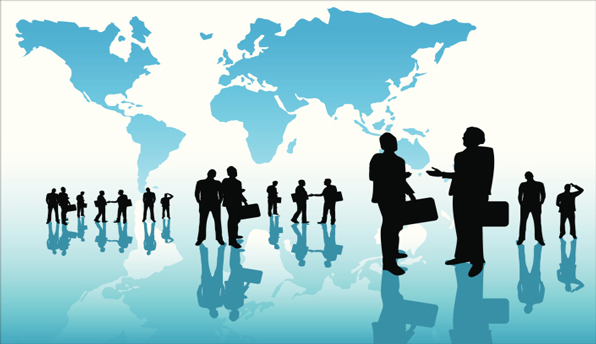 A giant problem The rise of the corporate colossus threatens both competition and the legitimacy of business … DISRUPTION may be the buzzword in boardrooms, but the most striking feature of business today is not the overturning of the established order. It is the entrenchment of a group of superstar companies at the heart of the global economy. – The Economist

The Economist provides pre-eminent support to the world’s growing fascist technocracy, but every now and then, apparently, it has to write an article opposed to it.

Probably more than any other publishing group, the people behind The Economist have shaped the modern world and its leadership.

This includes the multinationals the modern world is plagued with. And one can be sure that The Economist’s leadership is supportive of TPP and TTIP, the “trade agreements” intended to cement global corporate leadership and place it above mere nation-states.