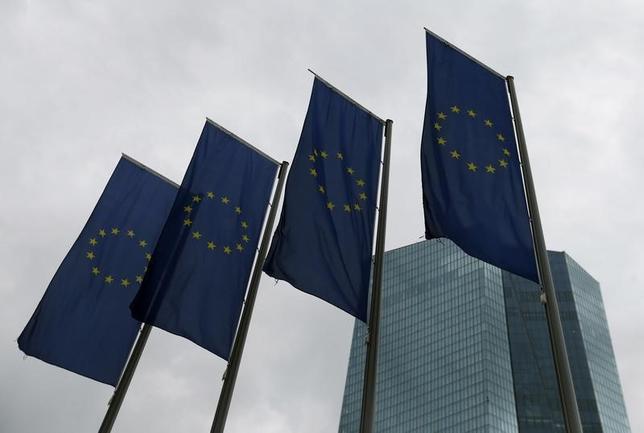 The global economic outlook has become more uncertain after Britain’s vote to leave the European Union, the European Central Bank said on Thursday, reaffirming its readiness to act if needed to support euro zone inflation.

After a spike in volatility in the wake of the June 23 referendum, financial markets have returned to a relative calm, but economists have warned the full economic effect of the Brexit vote may have yet to materialize.

“Financial market volatility following the referendum in the United Kingdom on EU membership has been short-lived,” the ECB said in its regular economic bulletin.

“However, uncertainty about the global outlook has increased, while incoming data for the second quarter point to subdued global activity and trade.”