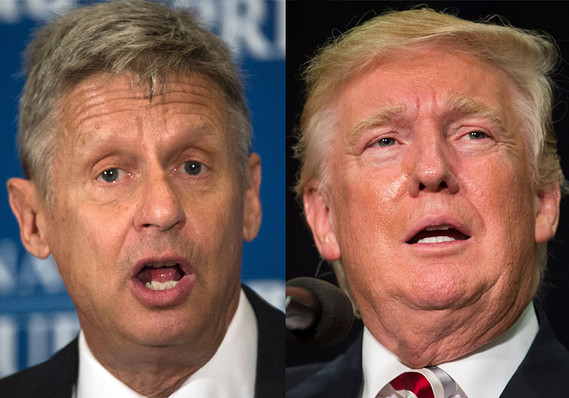 Professional economists have such low regard for the Republican presidential candidate that a survey found Donald Trump wasn’t even considered the second best candidate in the race.

A survey of 414 economists by the National Association for Business Economics released Monday found 55% thought Democratic candidate Hillary Clinton would do the best job of managing the economy. The Libertarian candidate, Gary Johnson, narrowly beat out Trump, 15% to 14%, with another 15% saying they don’t know.