Goldman Sachs projects EPS growth in the third quarter may be positive for the first time in nearly two years. 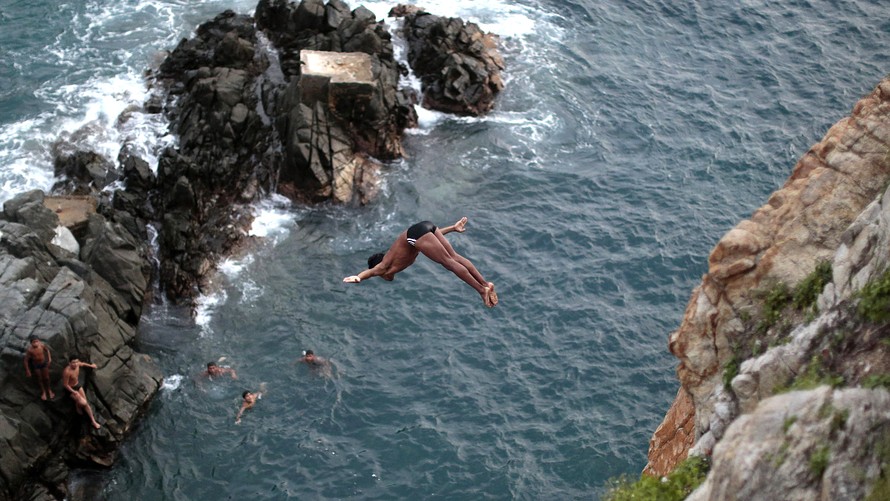 With the bulk of the earnings season now over, the second quarter of 2016 marks the seventh consecutive quarter of falling earnings — but investors are now turning their focus to the future.

What’s more, the team of analysts projected that EPS growth in the third quarter may be positive for the first time in nearly two years.

On Monday, aggregate second-quarter earnings represented a decline of 2.1% year-over-year, with 91% of companies on the S&P 500 having reported, according to S&P Global Intelligence.